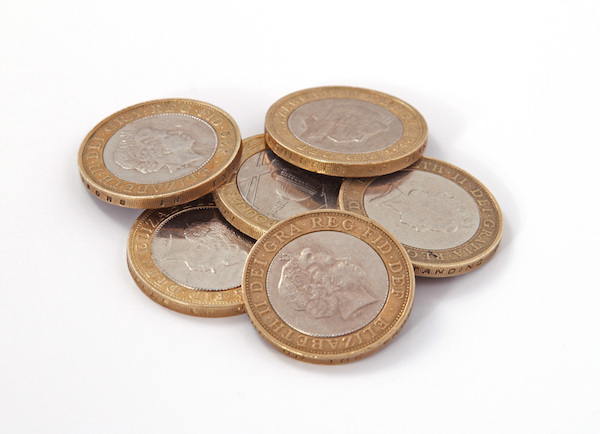 Currently if you're an online player from the UK, then it's possible to spin the reels on certain slots in excess of £100 a play, and it's fair to say even those that are against any further regulations hitting the UK market would agree that these bet sizes are on the extreme side. Recent articles from various parts of the media including the Daily Mail, outline a case for a maximum stake of £2 to be implemented ASAP from the UKGC, so just how have we got to this point?

Fixed odds betting terminals also known as FOBT's were brandished as the crack cocaine of the gambling industry in the UK, this was largely down to the fact that you could play roulette at up to £100 a spin every 15 seconds. Time was called on these ridiculous stakes on April 1st 2019 which was ahead of the proposed time scale by the government after they came under increased pressure to make a stance on these machines. Once this new piece of legislation came into play it would only really be a matter of time before attention was turned to the ever growing online market in the UK.

A very popular series of games in the online slot market are those that feature the option of buying the bonus, as opposed to just triggering it organically through normal play. By offering the choice to buy the feature, a player, if they decided they wanted to, could purchase the bonus round at a cost ranging from 50x their stake to well over 100x their stake in some instances, although the average cost does tend to be around the 100x mark.

These style of slots certainly divided opinion among players, and caught the eye of those that want to make online gambling safer, including the UKGC. So after a year or so of being to able to buy a bonus and countless new slot releases that included this controversial feature, the UK Gambling Commission instructed online casinos to remove all bonus buy options from games that included them.

WHAT EFFECT COULD A £2 ONLINE STAKE HAVE?

If a £2 online stake was enforced by the UKGC then what effects could this potentially have to those it would directly impact?

Those who wish to play the slots at a higher stake will of course suffer the most, but only a very small percentage of online players are going to be consistently spinning the reels at over £2 a play. Most players will remain unaffected if this new legislation was to come in to play, but obviously the choice to play at higher bet sizes will be completely removed.

Only the casinos themselves will know the true statistics on how many players from the UK regularly play at over £2 a spin. This potential change in legislation could lead to a loss of high roller players on the slots, which would effect revenue and profit margins, this may influence future decisions on whether casinos choose to continue operating in the UK market.

Perhaps the biggest loser on a new stake structure for online play in the UK would be affiliates, and online casino streamers would be at the forefront of those affiliates feeling it the most. It should be pointed out that not all streamers play at stakes above £2, but the vast majority do play at higher levels to make their content more exciting, and to stand out from the crowd in that competitive niche. Whether viewer levels would remain high on those channels that have been playing regularly at over £2 a spin, only time would tell, but it would be interesting to see how that area of online gambling developed if a capped stake does come in to play.

With each new regulation that the UKGC bring into play, those within the industry be it players, affiliates, or operators, will feel the impact one way or another. Whilst the possibility of a £2 stake would effect online play as we know it, I'm not so sure it would have as much of an impact as the government may suspect. Playing at £2 a spin in my opinion is still a huge stake to play at, and those of us who have played on bet sizes as low as 40p - 60p, will know that you can soon rack up huge losses even at those amounts.

It does again seem to me to be a complete lack of understanding of the industry and player habits. Working more on the player interaction side in the ever growing digital age would be a far better way to combat problem gamblers, then to be as naive as to thinking that £2 a play is still not going to cause issues. The likelihood is that a large percentage of those who have run into serious problems through gambling, have been playing at stakes far lower than that over a sustained period of time.

The gambling industry in the UK has undergone huge legislation change in the last 18 months, and if a capped stake is introduced online, I hope the UKGC will think it through properly and implement a sensible stake. As I mentioned in my article about the possibility of credit cards being banned for online casino use, the tougher the legislation becomes, the higher the risk that a player could move to an unlicensed market, where they will run into serious problems very quickly.